Real-time strategy makes an explosive return to the Halo universe in Halo Wars 2. Lead Spartans, Warthogs and other classic Halo fighting forces in a brutal war against a terrifying new enemy on the biggest Halo battlefield ever.

Real-time strategy makes an explosive return to the Halo universe in Halo Wars 2. Lead Spartans, Warthogs and other classic Halo fighting forces in a brutal war against a terrifying new enemy on the biggest Halo battlefield ever.

– All-new, Action-packed Story – The heroes of Halo Wars return to find themselves – and the galaxy – in more danger than ever. Following the events of Halo 5, the all-new story is told in action-packed missions set on the legendary Halo destination known as the Ark. Players will strategically command overwhelming firepower in large-scale battles against a terrifying threat facing the UNSC and all of humanity.

– Build Your Halo Army – Construct your bases, prepare your vehicles and amass your troops. Lead them into huge battles that span across alien environments in a vast collection of campaign and multiplayer maps.-

Multiplayer Warfare – Play with or against your friends and the Xbox Live community in up to 3v3 matches. All-new units with explosive firepower, Leaders with special abilities that help to turn the tide in battle and thrilling multiplayer modes are at your fingertips as you wage war on a variety of maps.

– Blitz: Instant Command – Blitz is an entirely new way to experience Halo Wars and real-time strategy gameplay. Combining tactical combat with card-based strategy, your deck is your army in Blitz as you build collections of powerful Halo vehicles and troops and command those units in fast-action matches online or solo against waves of enemies.

PHOTOSENSITIVITY SEIZURE WARNING: A very small percentage of people may experience a seizure when exposed to certain visual images, including flashing lights or patterns that may appear in video games. 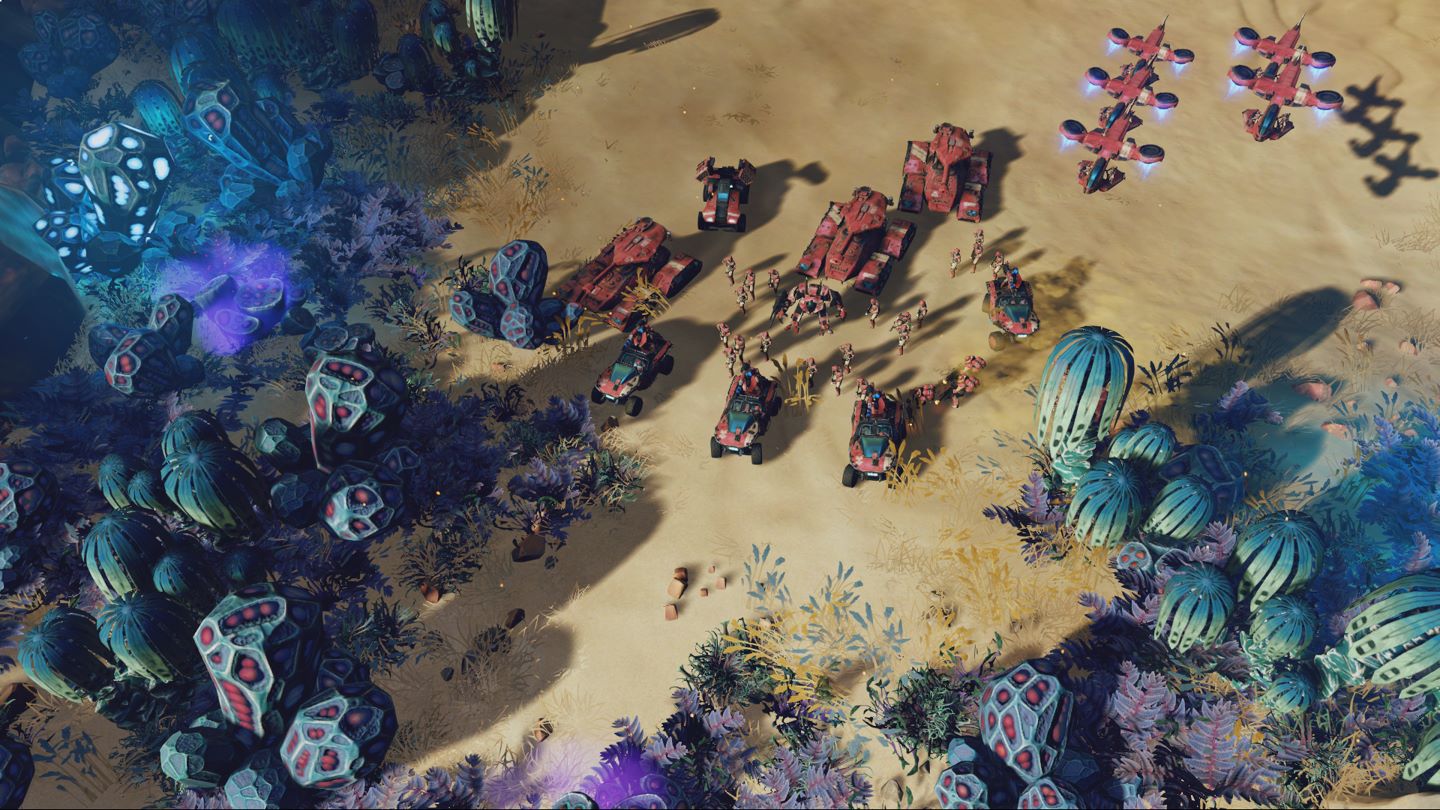 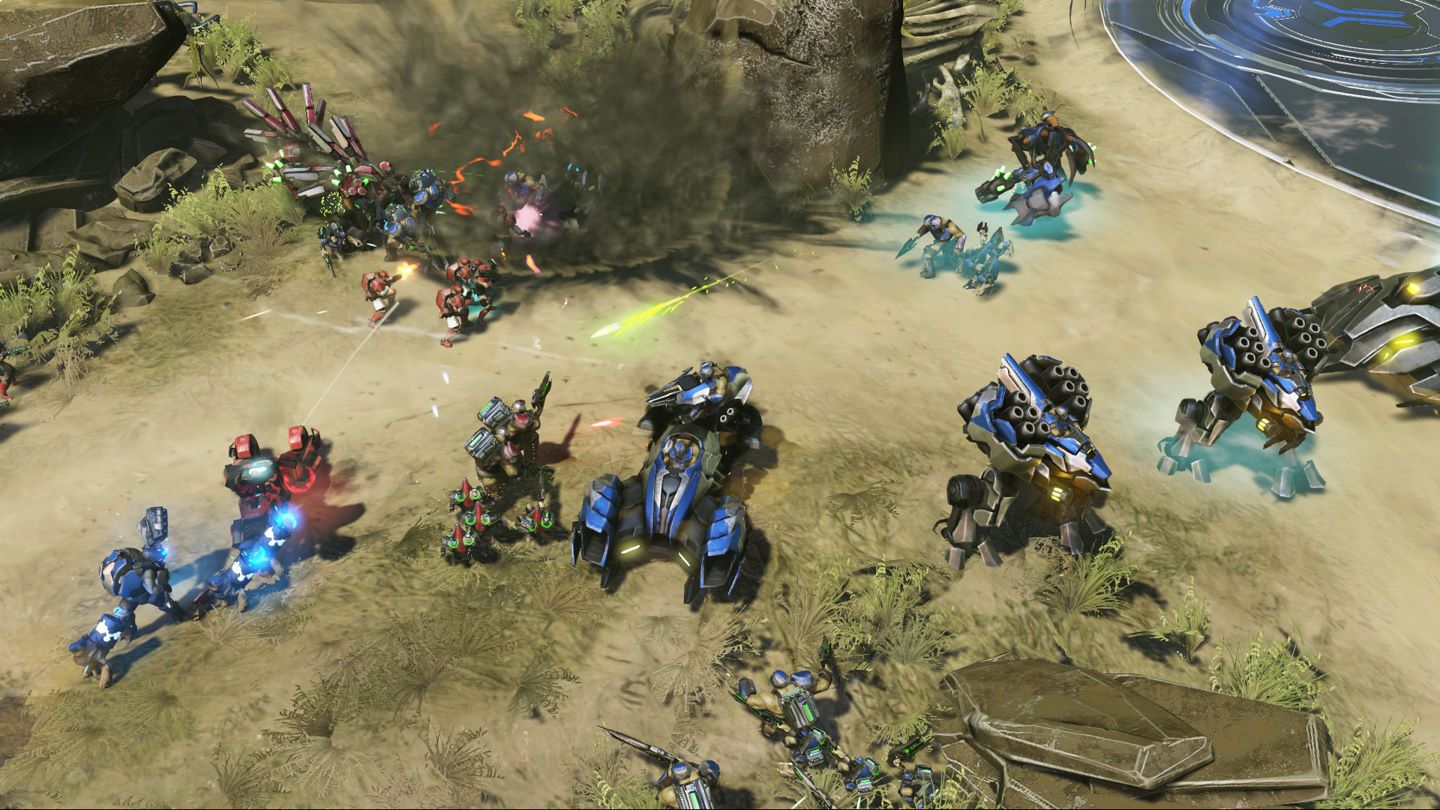 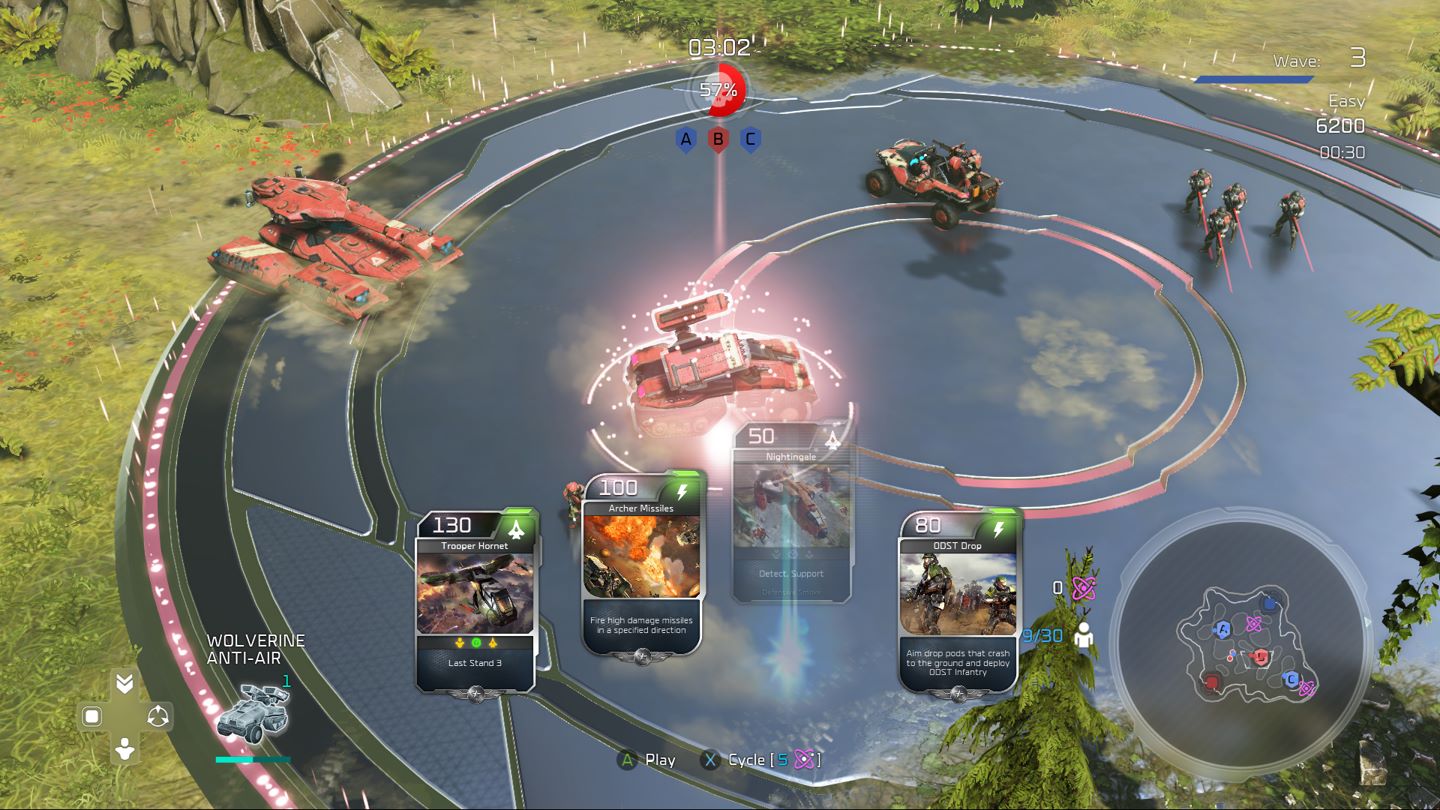 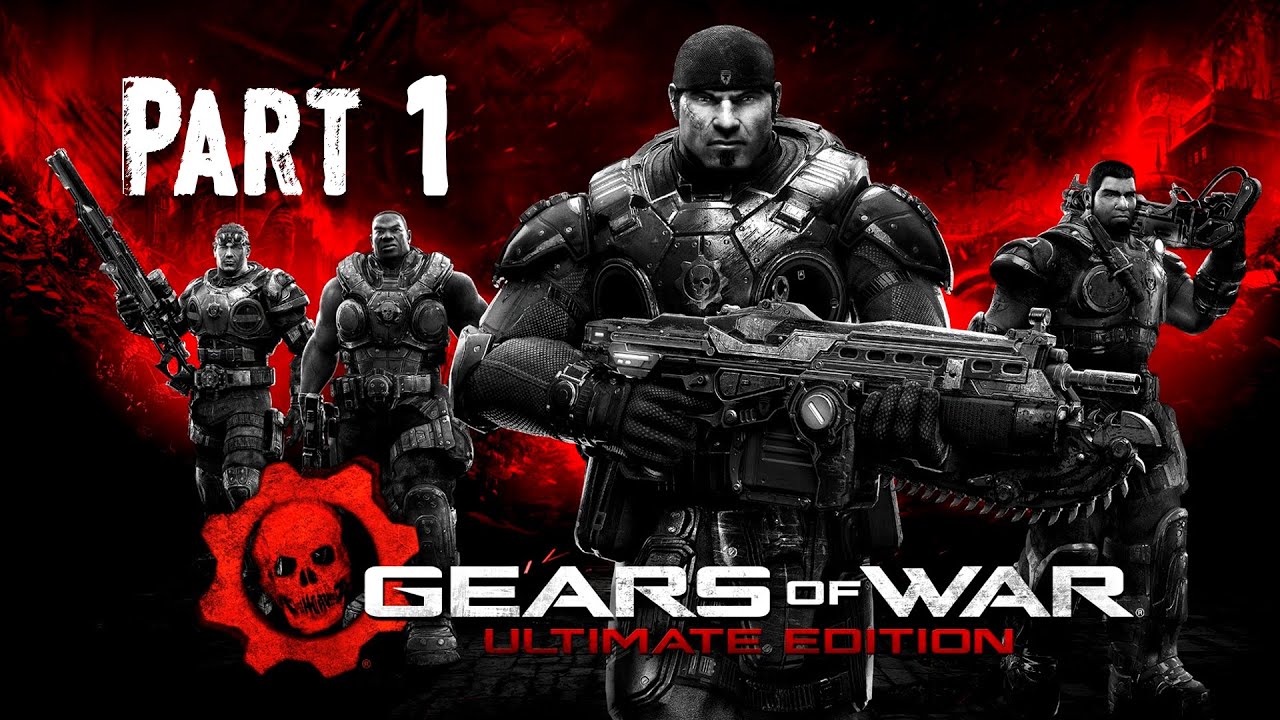 The planet lies in ruin. An inmate named Marcus Fenix – once left to die – is humanity’s only hope versus the relentless Locust. Gears of War: Ultimate Edition for Windows 10 is loaded with new content including five campaign chapters not included in the Xbox 360 version.
Rp175.000
Add to cart
Add to Wishlist
Product added! Browse Wishlist
The product is already in the wishlist! Browse Wishlist
Compare
Quick shop